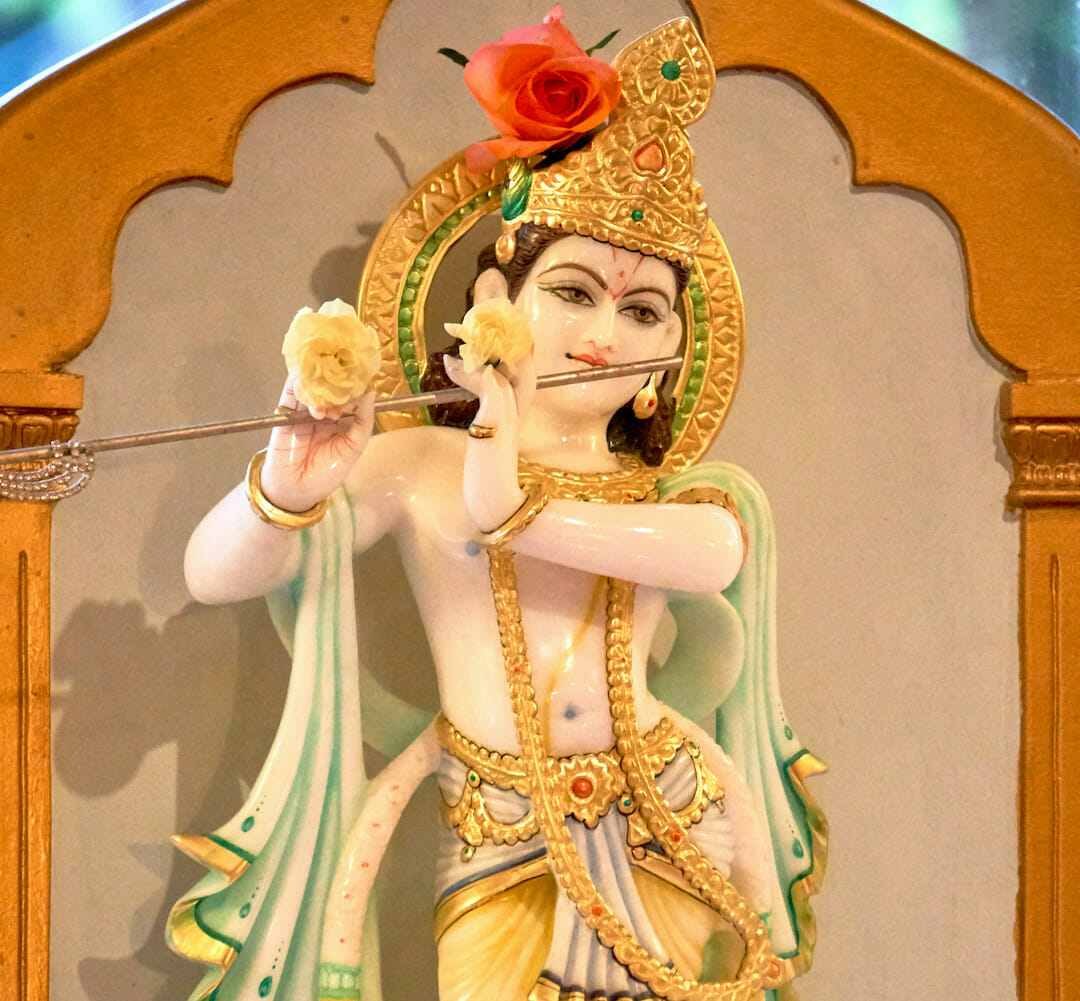 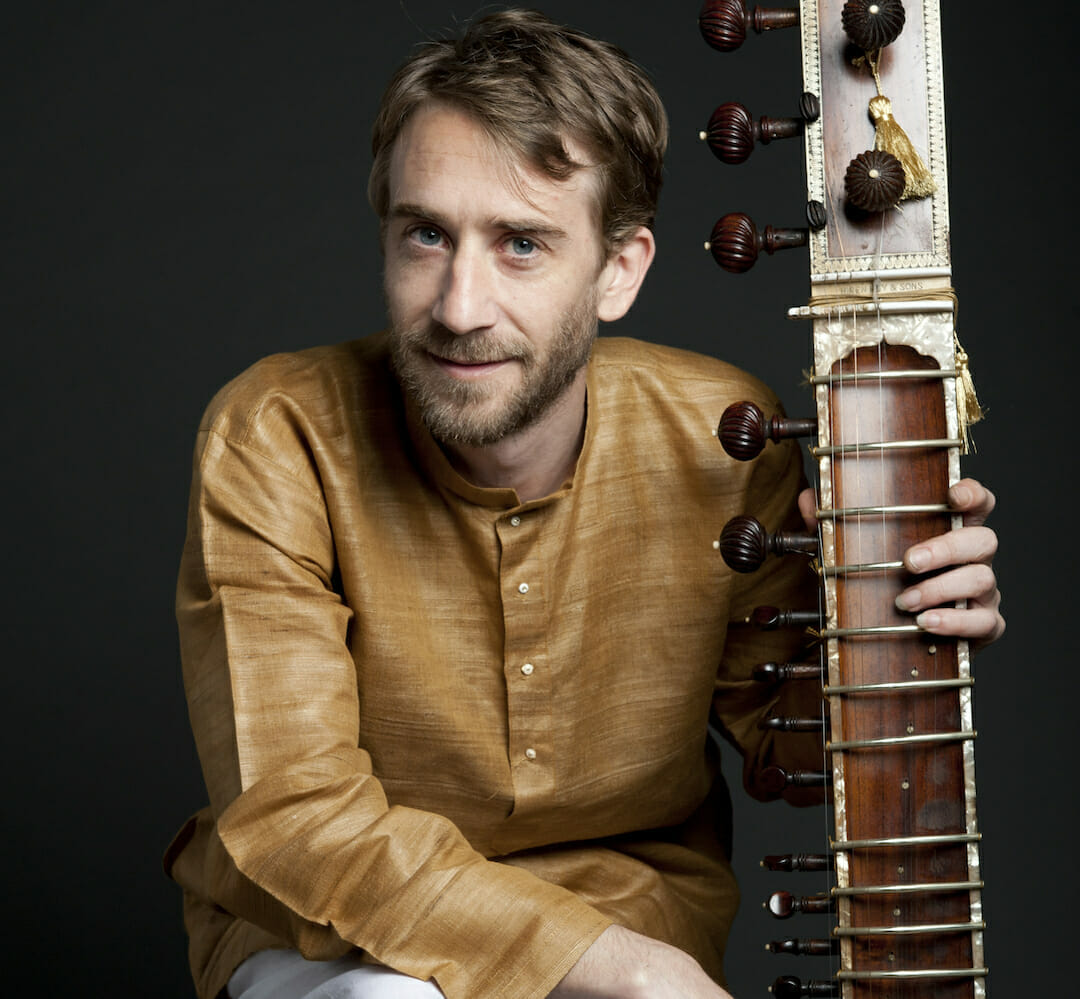 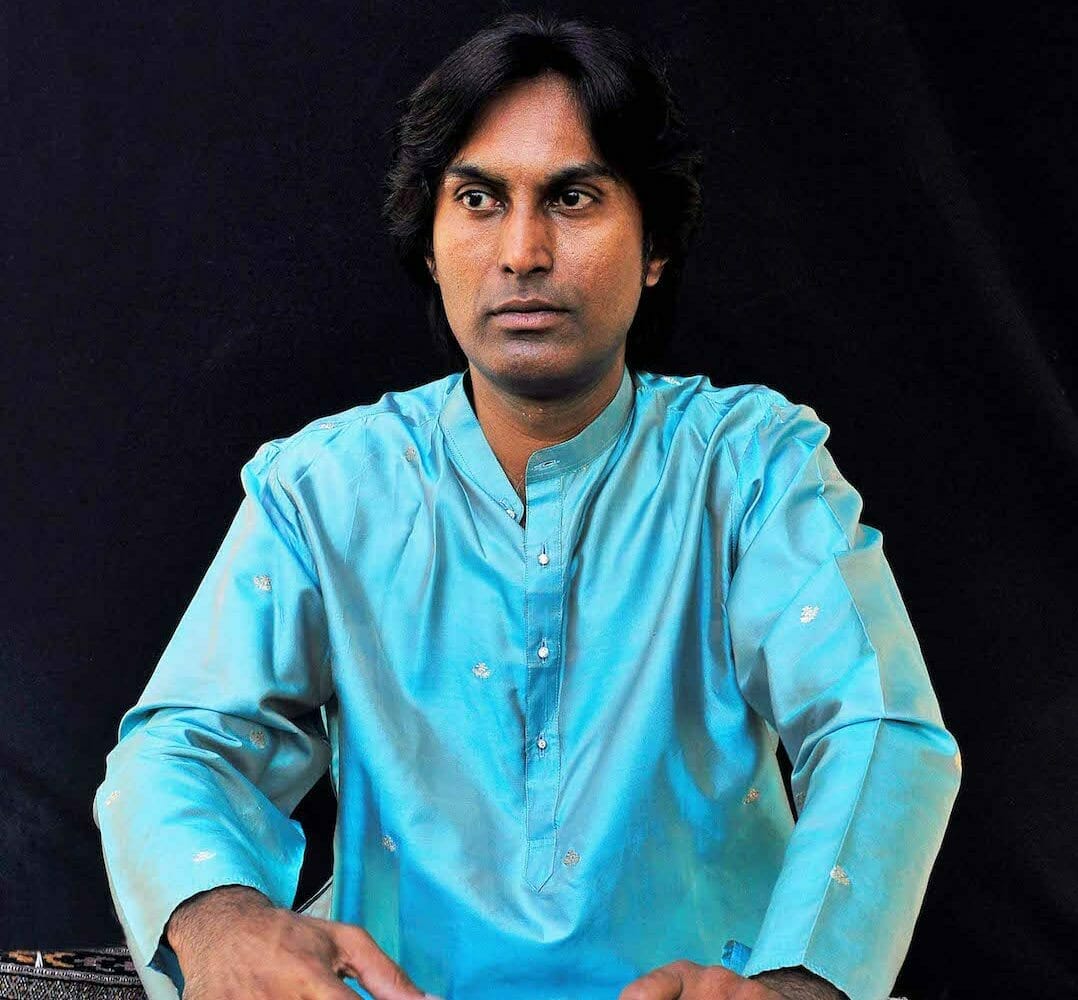 Let yourself be transported to India on a musical journey. The interaction of the two instruments – sitar and tablas – produces joyful melodies and enchanting rhythms.

Nicolas Delaigue is a concert artist and teacher and a specialist in sitar and Indian music. He lives in Lyon and gives concerts on an international basis.

Nihar Mehta comes from one of the most distinguished family of philosophers and musicians over several generations of Ahmedabad (Gujarat, India). Since 2003 Nihar lives in France and gives concerts all over the world. 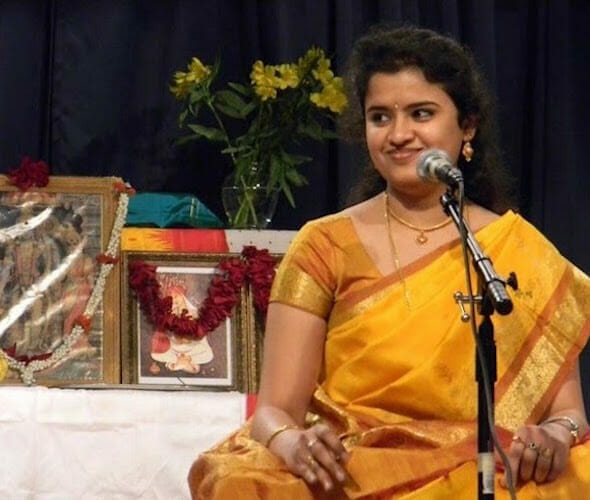 Carnatic music is considered as one of the oldest systems of music in the world. It has been mainly practiced in the temples of southern India to express bhakti (love and devotion to the Divine).

Bhavana Pradyumna is an accomplished carnatic musician and a bharata natyam dancer. She has a Master’s degree in carnatic music from the University of Madras and is giving concerts and workshops on carnatic music across the USA, France and India.